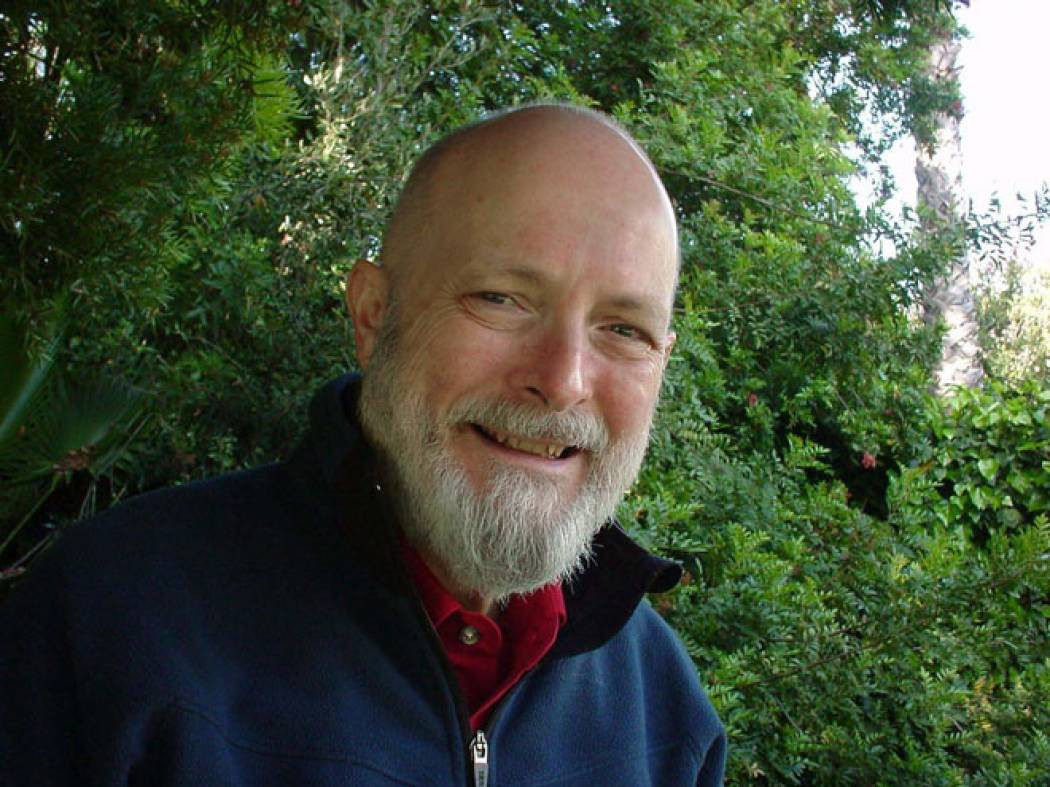 Last week, I spoke with Vernor Vinge [Wikipedia | website], a retired San Diego State University professor of mathematics. He is better known as a five-time Hugo Award-winning science fiction author. His works include True Names, Fast Times at Fairmont High, and Rainbows End. Most importantly, his 1993 essay “The Coming Technological Singularity,” argues that accelerating technological change will bring about the end of the human era as we know it, and that the world will become so complex and foreign to human observers, it will be impossible to predict what will happen next.

Ray Kurzweil and others have since contributed to the popularization of the Singularity, but the conversation has been centered on technological determinism. In a world that is consumed by accelerating change, what are the implications for systems that are at risk of being outpaced — namely, human systems? And, what are the implications for how we will learn and work in the near future?

I got this sort of vision where the human workplace is scattered in both space and time, and for a single career, it’s not a merely a matter of changing your career every couple years, it’s a matter of actually changing your point of attention on smaller time scales.

What can science fiction tell us about our future?

According to Vinge, a lot. He helped introduce the cyberpunk genre in the early with his 1981 Novel, true Names. He says, “the technological situation we have now is very similar to what was described in True Names, which actually was implicitly targeted in the year 2014,” but much of that can be attributed to pure luck.

The future authors of the genre have envisioned, he argues, has emerged today as a mix of expected and unexpected dystopian and hopeful elements. Society of today, he believes, has not changed much since the early 1980s. Corporate dominance in government, for example, is still at the same level as it was before, and our views on technology shifted since 1984:

Before the year 1984, people generally looked at computers the way George Orwell did in his novel Nineteen Eighty-Four. After 1984, people had these great visions of computers freeing the people from tyrannies, and that is still a real possibility… and it is a possibility that has come true in large parts of the world. But, I would say the jury is still out as to what the ultimate effectiveness of computers and communication automation favors tyranny or favors liberty. I’m putting my bets on liberty, but I would say it’s not an obvious win in either direction.

It’s been nearly 20 years since the Singularity was introduced at the NASA VISION-21 Symposium. What’s changed?

I’m still where I was in my 1993 essay that I gave at a NASA meeting, and that is that I define the Technological Singularity as being our developing, through technology, superhuman intelligence — or becoming, ourselves, superhuman intelligent through technology. And, I think calling that the Singularity is actually a very good term in the sense of vast and unknowable change. A qualitatively different sort of change than technological progress in the past.

He still believes four pathways could lead to the development of the Singularity by 2030:

When asked which one is more likely, he hinted that he sees a digital Gaia of networks plus people emerging:

The networked sum of all the embedded microprocessors in all our devices becomes a kind of digital Gaia. That qualifies, as an ensemble, as a superhuman entity. That is probably the weirdest of all possibilities because, if anything, it looks like animism. And, sometimes I point to it when I want to make the issue that this can be very strange. I think that actually the networking of embedded microprocessors is going like gangbusters. The network that is the Internet plus humanity, that is also going with extraordinarily surprises, if you just look at the successes in the various schemes that go by names like crowdsourcing. To me, those have been astounding, and should give people real pause with how to use the intellectual resources actually that we have out there. So far, we do not have a single computer that is really of human-level intelligence, and I think that is going to happen. But, it is a kind of an amazing thing that we have an installed base of seven billion of these devices out there.

What does this mean for schools?

Talking about the run-up to the Singularity makes sense for several different reasons. One is, we have to get through it. The other is that it is our opportunity, as the chief players… it’s our opportunity to make things turn out safely and happily. In the meantime, at just the level of just getting one’s job done, I think there are real changes that are going to be happening in education and more broadly in training issues. I think one thing that is going to become more-and-more evident is the fact that we have seven billion people out there who are variously good … very good … at different things. And, there are ways of enhancing and amplifying that by collaboration. And, when I say “collaboration” […] it is a very good thing. But, if you look at some of the group mind projects and crowdsourcing projects, there is very great imagination that can be exercised in making collaboration effective. One thing is to interface people who have very different skills — that can actually be helped a lot by the network.

When dealing with unknown futures, it remains unknown how to prepare people best for these futures. He states that the best pathway involves teaching children “to learn how to learn” (a key theme in Fast Times at Fairmont High), and that we need to encourage the development of positive futures by attending to diversity in our learning systems. We need to not facilitate the formation of diverse students, but we also need to abandon a monoculture approach to education and attend to a diverse ecology of options in teaching and evaluation.

Most importantly, to meet the individual needs of students, he believes, we need to focus on “shifting the emphasis from intense attention to process and having the process of the teaching right … shifting that attention to having independent rating agencies that are not so much interested in process as they are in giving reliable rating information to people who have to judge the results of the money that is being spent on the education.”

Paper published in On the Horizon

Startup culture and the future of academic libraries: An interview with Brian Mathews