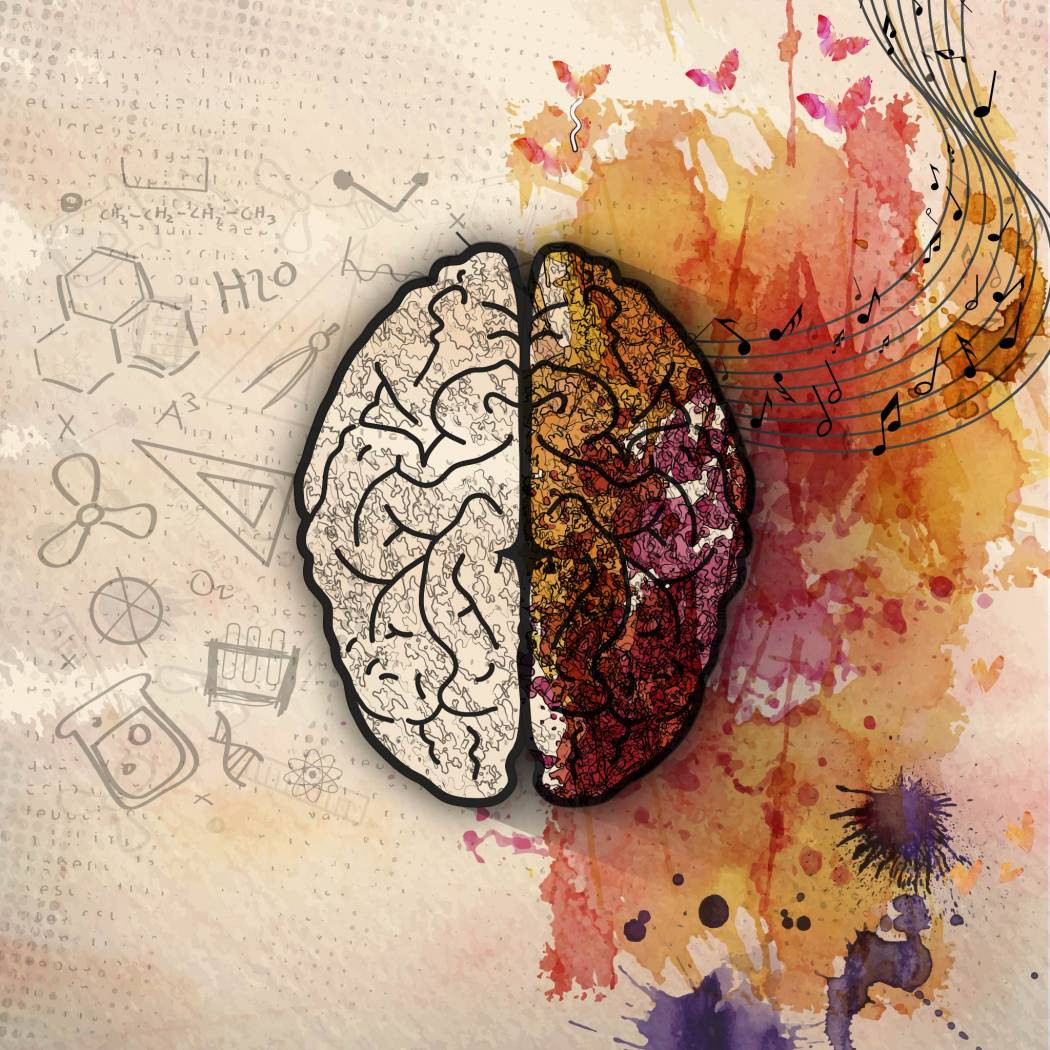 The idea of a Technological Singularity has been discussed and debated intensely since the early 1990s. Coined by Vernor Vinge and popularized by Ray Kurzweil, the idea is that as technologies evolve, technologies improve, costs decrease; and, in turn, the process of technological evolution advances and speeds itself up, creating a J-curve of exponential, accelerating change. Eventually, the J-curve hits an inflection point, and change begins to occur at timescales that seem nearly instantaneous. This is the Technological Singularity. 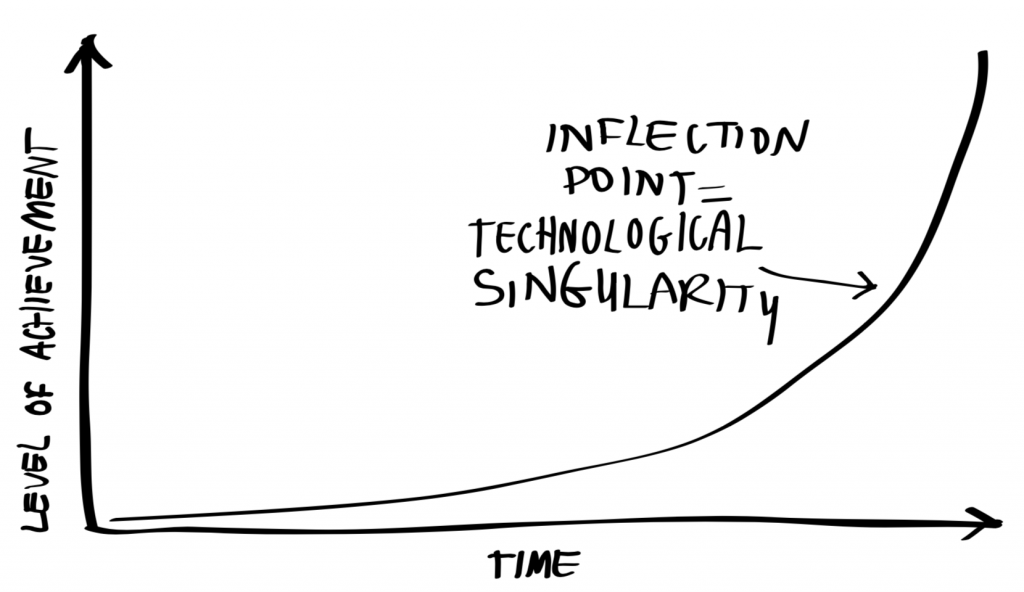 At Education Futures, in our work to help guide governments and organizations, we’ve looked hard at what this means to humans and human systems – in particular with regard to how we will learn and work in the future. In this frame, the Technological Singularity also represents the point at which change occurs so rapidly that the human mind cannot imagine what will happen next. Moreover, technological change facilitates social change (and vice-versa). We need to prepare for rapidly-occurring, intense periods of social, cultural, and economic transformation.

The Technological Singularity represents the limit of human imagination.

It is important to note that the J-curve of accelerating change is graphed independently of scale. There is not a standard measurement of change, and there is no measurement of time. We can look at illustrative examples for correlates, such as the growth of microprocessor computing power under Moore’s Law, but the idea of a Technological Singularity is subjective to the human experience.

Herein lies the rub: We are all very different. We have differing abilities to cope with change, to imagine new futures, to communicate, to solve problems, use resources wisely, and so forth. We cannot expect to experience ‘the’ Technological Singularity together. Rather, we should prepare to experience many individual singularities, as individuals, groups, and as a society. Depending on who we are and the contexts in which we are placed, we will hit the limits of our imagination – our singularities – at different times and under different circumstances. Industries are transforming (and disappearing!) at different rates and at different times, communities are shifting at independent and co-dependent paces, and individuals and families are under increasing pressure to stay relevant.

Humans are not afraid of change, but we fear the unknown. When we hit the limits of our imaginations, we push back toward the knowable, often with very ugly consequences. Brexit, the election of Donald Trump, the state-sponsored fake news phenomenon, and the rise of slavery advocate Roy Moore in Alabama – all inconceivable a decade ago – serve as examples that humans are prone to a retreat toward bigotry, ignorance, and hate when confronted with uncertainty. Like the followers of Ned Ludd worked to sabotage the industrial movement in the 19th century, these socially regressive Neo-Luddites subvert technological change to regress society toward an imagined past, no matter how horrible, that presents themselves with a sense of certainty.

A community cannot progress technologically while sabotaging itself socially. While our singularities may be unavoidable, we can at least learn how to cope with them by learning to embrace the unknown. This, at the forefront, requires a tremendous amount of imagination and creativity from all of us.

Our schools, which are designed to prepare youth for static futures, need to be urgently repurposed to prepare all of society for the unknowable. Imagination, creativity, and innovation, together with support for greater agency and self-efficacy must underpin serious efforts to achieve meaningful outcomes for all learners. We must balance core content knowledge with soft skills such as simulational thinking, knowledge production, technology, intercultural communication, critical and multi-paradigmatic thinking, focused imagination, developed intuition, emotional intelligence, and systems design.

Are you ready to take the dive into teaching and learning for the unknowable? Continue on with our series on invisible learning:

Engaging in conversations that matter for all learners

Webinar: Does the future need schools?

What is education really for?