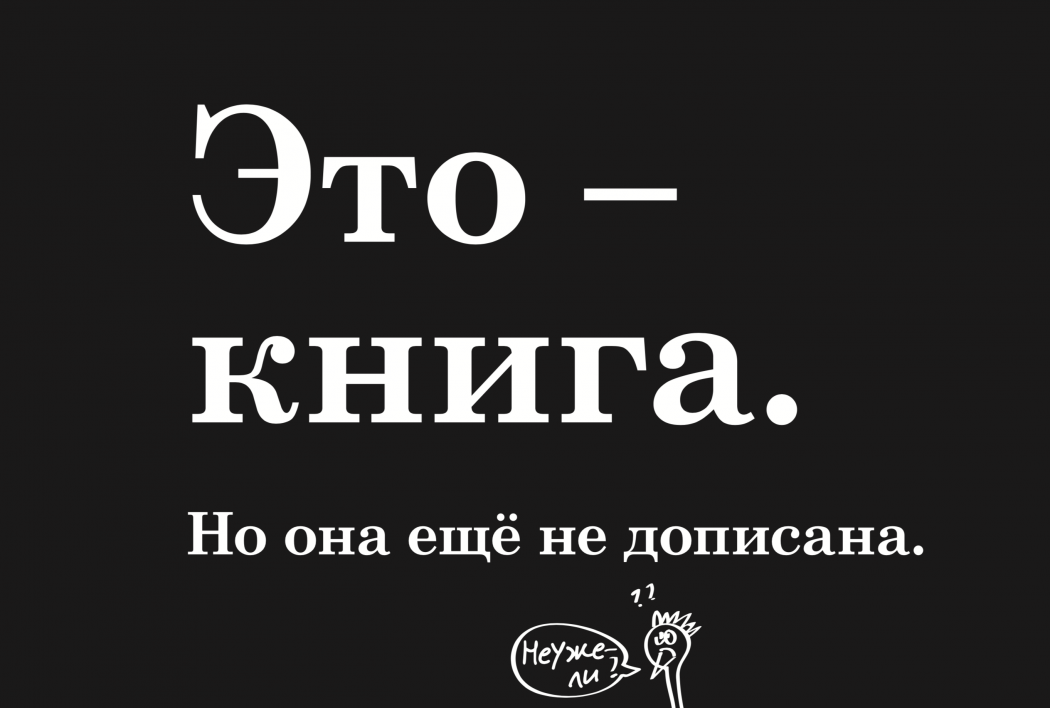 Taking advantage of the Creative Commons license for the original text published in 2013, the translated book was released at the inauguration of the 2018 Connect-Universum digital conference to coincide with TSU's 140th anniversary. The translation was led by Snezhana Nosova and the scientific editing was completed by Irina Kuzheleva-Sagan. The volume is published as part of the series, Monographs by prominent international researchers: First time in Russian.

The full text can be downloaded from TSU's Connect-Universum website and also from a mirror hosted by Education Futures.

Said Moravec, "at the Connect-Universum conference two years ago, I shared Knowmad Society and invited our colleagues at TSU to make it their own: translate it, add commentary, reshape it, etc. They were offered the full privileges of open publishing under a Creative Commons license, and they took advantage of it!"

Kuzheleva-Sagan noted the most challenging part of editing this edition was adapting new words and concepts to the Russian language. The word knowmads, for example, does not transliterate or cognate well, and it was ultimately decided to label them as knowledgable nomads.

What do we know about digital citizenship in Mexico?

Findings from a diagnostic review for the Secretary of Public Education